The future of auto claims if everyone keeps working from home 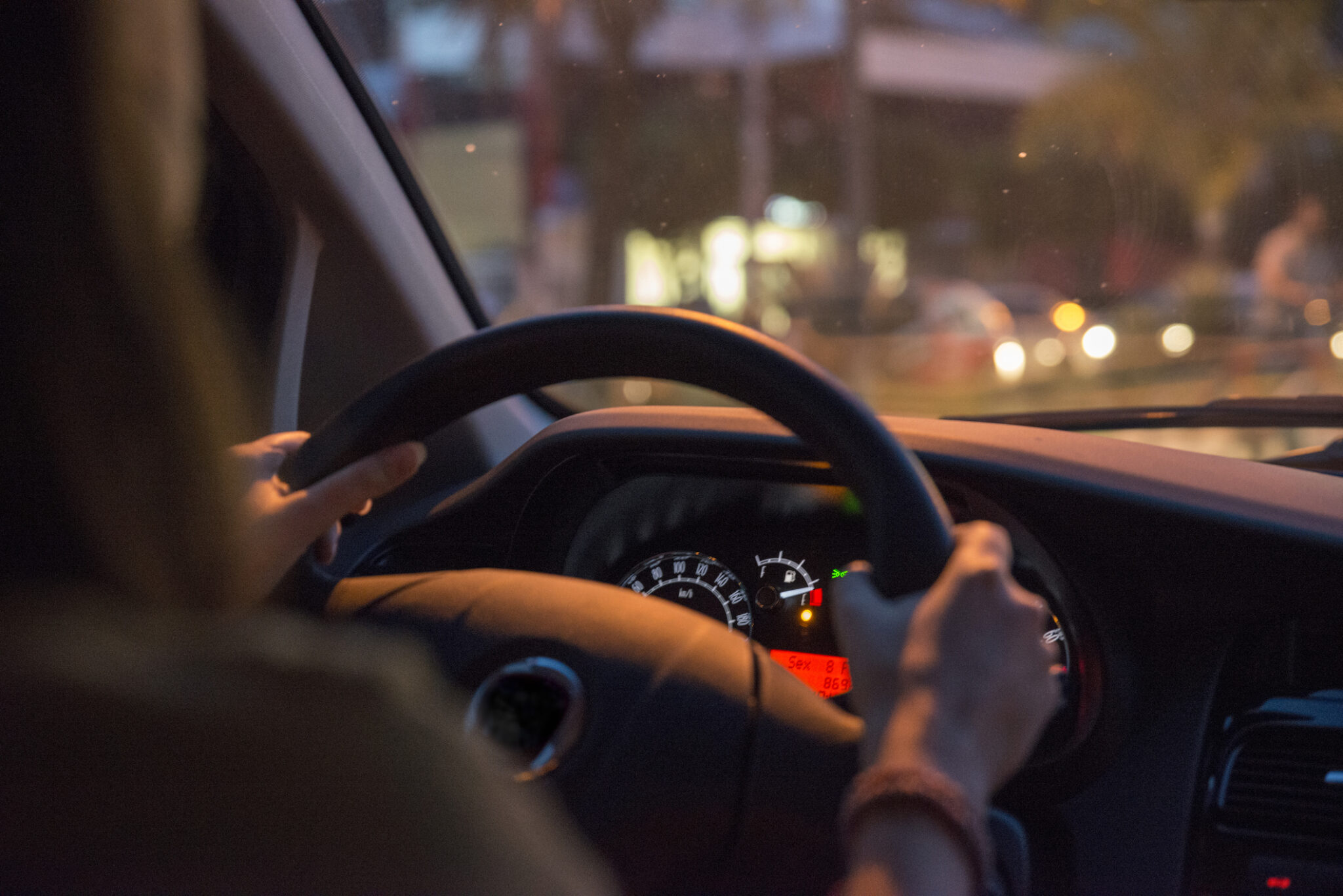 The future of auto claims if everyone keeps working from home

Government lockdowns to avoid the spread of COVID-19, along with subsequent business re-openings, have already made it trickier for insurers to predict future traffic patterns and claims counts. But now add to that the potential impact of flexible work arrangements during the post-COVID vaccine era.

“There is an opportunity for businesses to create some sort of flexible arrangements that they may not have had previously,” Kristina Pallas told Canadian Underwriter recently in an interview.

Pallas is the national director of auto physical damage claims at RSA Canada. She was speaking about auto claims trends during and after the pandemic. “I think that will translate into [influencing the number] of vehicles on the road. Maybe during rush hour traffic, we might see a decrease in the number of people going to and from the downtown core, for example, between the hours of 9 and 5.”

Future traffic volumes would vary by region, of course, and also by what types of flexible work arrangements that businesses may settle into once the pandemic threat is lifted, Pallas observed.

“Is it a couple of days a week? Is it one week on, one week off? Maybe people are looking to work from home for an hour, so instead of taking the day off, they can just work from home…What that looks like and how soon that comes to be really depends on our governments and whether they want to lift restrictions and start the re-opening process.

“I know businesses that have decided to have people work from home even after the pandemic. Not everyone will work from home. You will still have, let’s call it a “rush hour” traffic, but it’ll differ from what it was for this time of year last year, and years previous to the pandemic.”

Before the pandemic, the industry was experiencing a hard market in auto insurance, where overall loss ratios were creeping up into the 80% territory. Last June, Intact Financial Corporation CEO Charles Brindamour predicted the hard market in auto lines would last another 24 months, “with a six- to nine-month pause as we navigate the worst of the COVID-19 crisis.”

But a recent report from Applied Systems, a technology provider to the insurance industry, suggests that pricing in auto may have been affected temporarily by the pandemic — at least in some regions of Canada. Average personal auto premium rates in Canada decreased 2.6% in 2020 Q4 compared to the same period in 2019, but some provinces did see an increase, according to the latest results from Applied Systems’ premium rate index.

Weather and lockdowns have both affected auto claims patterns, Pallas observed, but not in a predictable fashion. Typically, one might expect fewer cars on the road with a lockdown, and hence fewer claims, but other factors are at play.

“The lockdowns and the change of which businesses can be open, and at what capacity, and where that is regionally, and [whether they are in] the more congested areas [all play a role],” Pallas said. “In the Greater Toronto Area and Ottawa, we have a lot more traffic, so you would see a bigger impact [of the lockdowns] than you would in rural areas. [When] COVID became widespread within Canada [last March and April], we saw the immediate drop in claims with the initial lockdown and everyone at home.”

Now, auto claims numbers are dipping slightly with lockdowns, but it’s as predictable as a Canadian winter.

“With the recent lockdown [in Ontario], we’ve seen a little bit of a dip in claims, but [when] we look at this year, we’ve been very fortunate from a weather perspective,” Pallas said. “The winter has been fairly benign. We haven’t had any major snowstorms or back-to-back snowstorms right across the country. When we looked at last year, we had Snowmageddon out in Newfoundland. But really, they haven’t had that much [this year], even out west.”

“There haven’t been that many major weather events. In combination with the weather and lockdowns, we’ve seen a quieter claims volume than we have seen in past winters.”