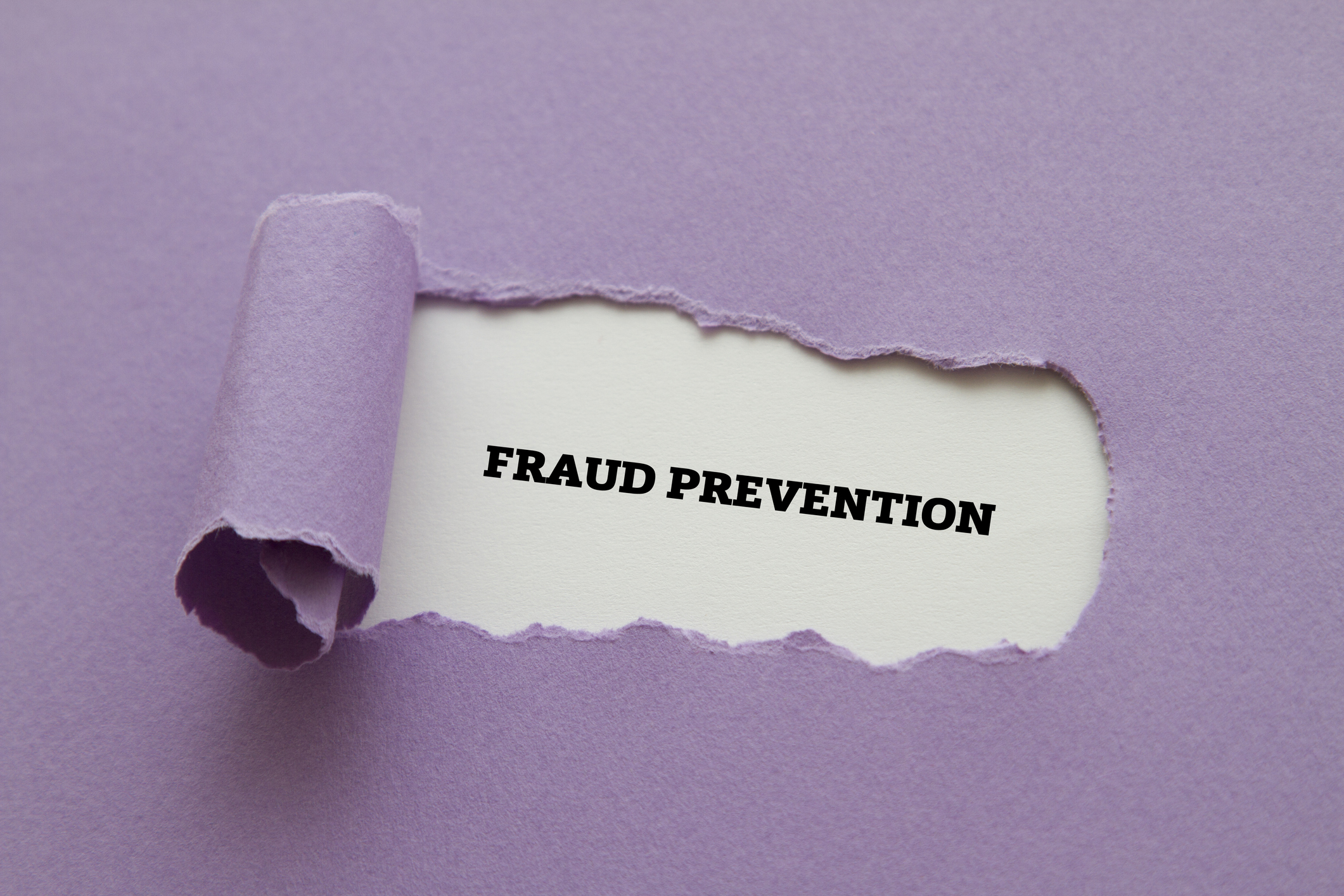 Fraud Prevention Month could spell double trouble this year, given that instances of fraud and identity theft have been on the rise amidst the pandemic.

According to the Insurance Bureau of Canada (IBC), fraud is often more widespread during times of economic hardship. A unique combination of motivation, opportunity, and rationalization during periods of economic downturn are typically to blame. As Meagan Maher, SIU Specialist, RSA Canada explains, the pressure felt by many following country-wide job losses and business shutdowns has contributed to a prime environment for insurance fraud.

“We are experiencing historic rates of unemployment across Canada. Many Canadian consumers and business owners are feeling the pressure financially and may choose to turn to insurance as a means of income, which is a type of fraud that is viewed by many as a ‘victimless’ crime and is low risk as far as legal implications go,” says Maher. “Hard times can make consumers feel entitled to recoup some of their insurance premiums paid over years, whether by creating a false claim or by inflating an existing legitimate claim, otherwise known as opportunistic fraud.”

While insurance fraud occurs across Canada, it is more prevalent in certain sectors. During the pandemic, Maher notes that beyond CERB fraud, auto and property insurance have been especially targeted by fraudsters.

“Over the past year, even though fewer cars were on the roads and our claims volume decreased, the number of claims flagged for investigation remained comparable to years prior. We also saw a definitive increase in residential and commercial water loss claims. With fewer people driving regularly, and less people in commercial buildings, the opportunity to commit fraud without witnesses was likely an encouraging factor for many.”

Maher says that COVID-19-induced fraud included auto repair shops charging exorbitant cleaning fees, delaying repairs, or refusing to release vehicles as a result of a ‘COVID-related holding period,’ as well as an increase in telemedicine-related treatment plans and invoices that were flagged for investigation based on concerns around legitimacy. Given telemedicine is relatively new, it is largely unregulated as of now, thus making it conducive to potential fraud.

‘Ghost brokering,’ when unlicensed people pose as insurance brokers to sell fake policies, has also become common, even prior to the pandemic. Maher notes that this has a direct impact on the person who purchased the policy, thinking they’re adequately covered, as well as legitimate brokers, who miss out on the opportunity to service these customers and earn commission.

What fraud can mean for those involved

For those who commit insurance fraud, penalties can range from policy cancellation to fines or jail time, depending on the extremity of the situation. According to the Financial Consumer Agency of Canada, in the event of a false claim being filed, “the insurer can sue for any costs and damages,” and “may refuse to sell insurance to people involved in false claims.”

Other consequences of committing or attempting insurance fraud include claim denial, policy cancellation, and paying higher premiums in the future, all of which are decisions that the insurer can legally make, notes the Financial Services Commission of Ontario. Fines and jail time could also mean a lifelong criminal record that can impact all aspects of the claimant’s life, a never-ending price to pay for a temporarily bad set of circumstances.

However, ramifications are not just experienced by the person committing insurance fraud. The long-term trickle-down effect is felt by other insureds, who, over time, may need to pay higher premiums. Insurance companies are also impacted, as they experience unnecessary financial loss, which then effects their ability to pay legitimate claims.

Accurately identifying insurance fraud can be challenging, especially if a claim is being inflated rather than entirely fabricated. However, Maher has a tried-and-true rule of thumb: the more questions, the better.

“At the time of policy inception, brokers should be doing checks and asking as many questions as needed to rule out fraud. For example, if someone is registering three vehicles to their name with no other driver listed, do some digging and find out if another’s omission from the policy would have an impact on the overall policy risk. If something doesn’t sit right about the information being provided, asking more questions is key to preventing fraud.”

Continuing to stay informed on insurance fraud and proactively educating clients is critical.

“RSA provides brokers with ongoing awareness and education on insurance fraud throughout the year, and will continue to do so as new types of fraud evolve or emerge. Identifying and mitigating fraud can be difficult, but we’re here to work with brokers as the nature of fraudulent claims evolves.”

Here are some tips and considerations to keep in mind.