Trucking Should be a Qualified Trade 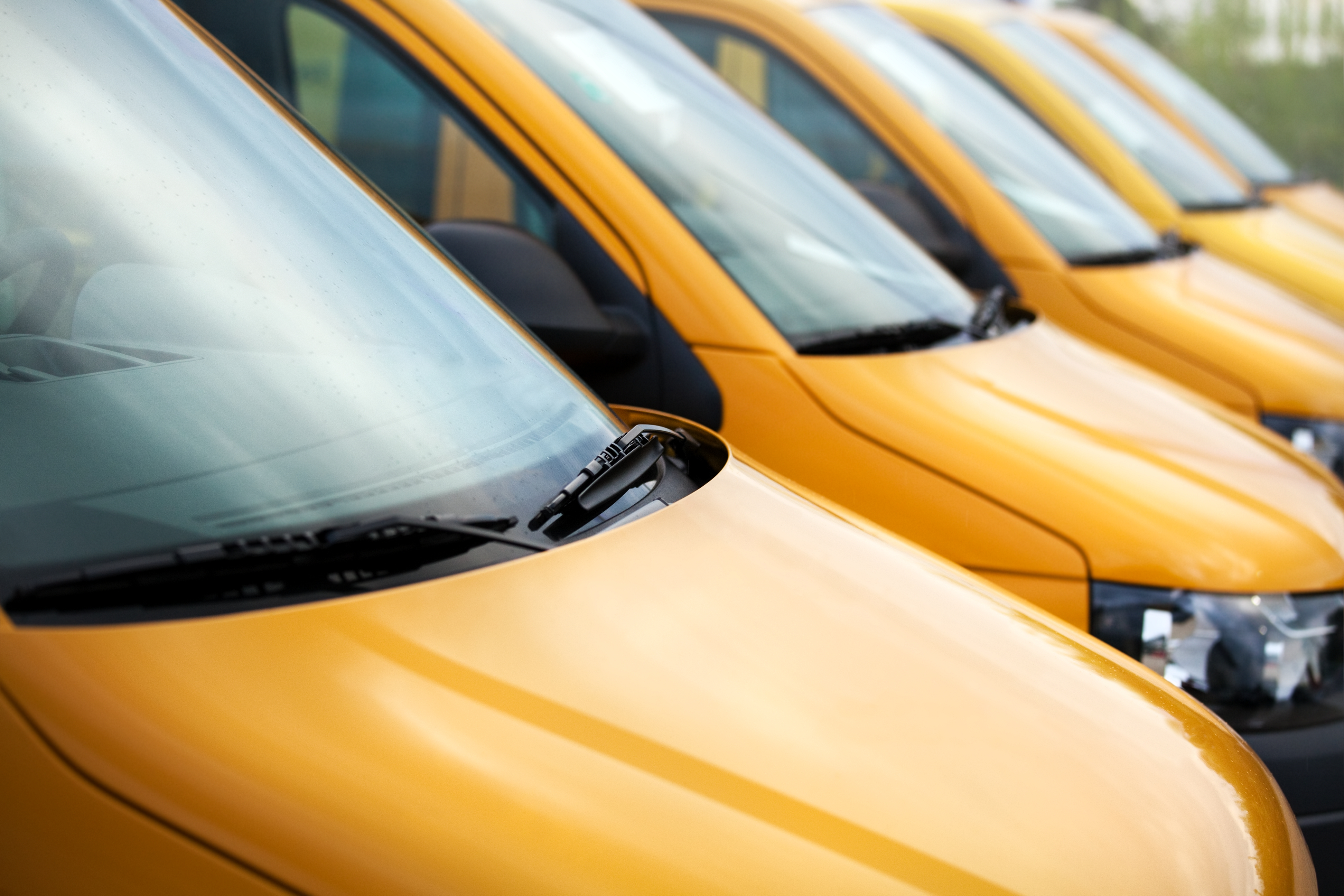 Trucking Should be a Qualified Trade

Making trucking a qualified trade could be a solution to some of the issues that are plaguing fleet insurers right now, a specialty manager at RSA Canada suggests. Fleet rates have been rising the past few years, and some truck companies are finding it extremely difficult to place their business, Brian Andres, national specialty manager at RSA, told Thompson’s.

The main reason for that is the large number of inexperienced drivers working in the industry, he said. Insurers generally require that drivers have at least three years of experience as a heavy commercial driver and be at least 25 years of age in order to be insured. But there has been a shortage of drivers recently, which means that trucking companies are hiring people with less experience.

Inexperienced drivers mean more claims, Mr. Andres said, due to their comparative lack of the ability to assess risks such as distracted driving, weather, maintenance requirements and specific load requirements. “For an experienced driver, driving under normal circumstances, it’s far less demanding than it can be for an inexperienced driver,” he said. “All their actions require an increased mental workload, which could take their attention away from the road.”

Some trucking companies are not disclosing that they have inexperienced drivers when they are buying insurance for their fleets, Mr. Andres said. And that can leave insurers exposed to higher risks than they are prepared for.

If trucking was recognized as a qualified trade by the government, training would be more thorough and more young people would be drawn to the job, Mr. Andres said. Along with better training, he noted that RSA would like to see inexperienced drivers be regarded as ‘junior’ drivers at the beginning of their careers.

This article was originally published in Thompsons World Insurance News.